Aristocrat, an Australian electronic gaming machine company, originally started out more than 60 years ago. As such they have built a formidable reputation as a supplier to the gambling industry worldwide. Their product portfolio includes electronic gaming machines, video terminal systems and online casino games. Since their inception they have expanded their operations into various key countries globally, including the USA, South Africa, Japan and also Russia. Their main base of operations is located in Sydney Australia. The company is recognised as the number one manufacturers of slot machines or ‘pokies’ in Australia and officially the number two globally, second only to American company IGT. 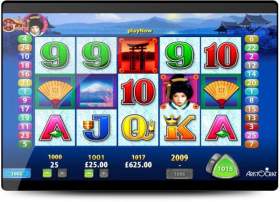 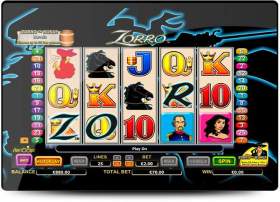 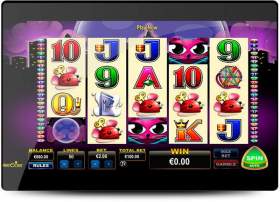 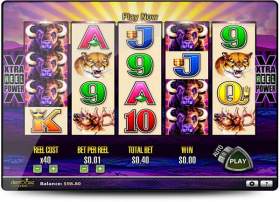 For land based casino that wish to make the switch to online casinos they offer tools and support to make the transition as smooth as possible. Their Live™ product is offered to operators who wish to make the progression to online and they also offer 2 distinct products to help run land based casinos more efficiently, System 7000™ and Oasis 360™ respectively. Their online slots or pokies are direct ports from their land based slot machines and as such players will be familiar with all their offerings if they’ve ever played at an Aristocrat powered casino. They also offer branded slots such as the insanely popular Superman™, Lex Luthor™, Batman™, Batman and Robin™ and Tarzan™.

The catalogue of games by the designer is expanded! Table games, Aristocrat slot machines, there is the choice! Aristocrat holds over a hundred video and 3D slot machines and table games. As for i-slots, the Australian supplier often pocket-sized to produce games inspired by TV series or movies. These include The Soprano ™, Sons of Anarchy ™, Superman Man of Steel ™, Dumb & Dumber ™ and The Walking Dead ™. These slot machines are the most popular among online gamers and are the delight of millions of punters. Aristocrat also produces games with more classical themes such as Egypt, Asia, monkeys and other farm animals. The King of the Nile ™, Heaven & Earth ™ and Imperial House ™ games take you to the four corners of the world.

Aristocrat at an Online Casino

Among the online casinos that offer ttitles from the publisher Aristocrat are the operators Casino Room, Guts, Videoslots Casino, Redbet, and Mybet. The latter are renowned casinos operating throughout Europe.

We have more software companies for you to geek out over and read about. Go ahead and pick another industry giant from the list below: