Founded all the way back in 2001, Rabcat are based out of Vienna in Austria and are a leading supplier of high quality casino games, applications and real time 3D content for the online casino and video gaming industries. The company has worked closely with casino software giants Microgaming on the online casino side of the business and their games feature in their Quickfire game distribution platform.

Prior to all of this, Rabcat have been collaborating with big names such as Rockstar Games, Microsoft Game Studios as well as Disney Interactive on the video games side of things. Rabcat is also a part of the highly popular and successful multichannel gaming platform ‘win2day’ which is operated by Casinos Austria AG and the Austrian Lotteries. 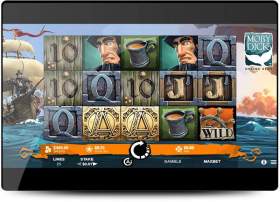 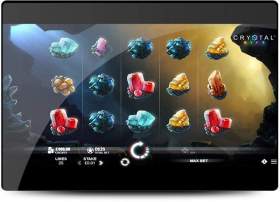 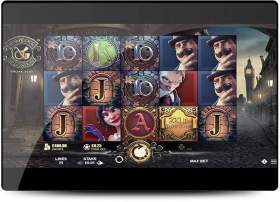 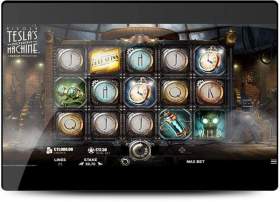 Rabcat hasreleased ahandful of online casino games and this limited selection of games is not a shame at this time, but a source of pride - featuring some of the best graphics and next-generation in-game features you will find in any modern online slot.

Rabcat’s online casino portfolio features an extensive language support module and their slots come via Microgaming’s Quickfire delivery platform and also Odobo system which works in a similar way to Quickfire. Now while they might not have as anextensive online slot selectionas some of the other slot providers, you can definitely say they have some of the most innovative in-game features and from a technical standpoint their online slot games are no less than absolutely stunning, featuring examples of high-end graphics found in most modern next generation console games such as those for Xbox One or PlayStation 4.

They tend to produce games with features that mix modern elements of video gaming such as player achievements, levelling and interactive ‘point and click’ alongside crazy variations of more staple slot features such as wilds, free spins, and multipliers. Their games can be played directly from within your favourite browser and from a smartphone or tablet device and are a sure-fire way to keep you entertained for hours on end. These graphics will be entertained by 10 different slot, each slot topic takes you to a different world and startling style and big winnings.Games include top.The Forsaken Kingdom, which is an epic tale set in the era of knights. Castle Builder is as its name suggests addictive castle building game implemented skilful drawing style and includes an endless gameplay and character development opportunities.Dragon's Mythissä follow the Viking girl's adventures in a fantasy world and fights against terrible dinosaurs.River Of Riches slots game, again travel to the mythical Egypt where our game hero is looking for ancient hidden treasures.

Rabcat Gambling at an Online Casino

Rabcat’s ingenious game development has invented a revolutionary form of online gambling, which provides players with a welcome change in game mechanics and makes online gambling a new experience.If you still thought that slot machines are the only way to win money, you may well be surprised when you try Rabcat games, with high-resolution graphics and features that fascinate you in an instant. It may be that Rabcat has found gold in a new kind of game, where gambling is combined with a diverse adventure game. We follow the excitement, how this kind of games evolve over the coming years as their popularity grows.

The entertainment awaits you at Bet365, Betway, LeoVegas, VideoSlots and William Hill Casino. When looking at these operators it’s best to also look out for their welcome packages that reward new members that sign up.

In the words of Jim Morrison, this is the end, beautiful friend. Reviews for other leviathans of casino software await you in the links below.