Created in 2000, Betsoft Gaming’s arrival on the software market was a little under the radar to say the least. At first they created software under the umbrella of online games known then as Casino 1x2. These days they have around forty of the best games on the market bearing their hallmark. Its software, which is at the forefront of technological innovation, is being hailed by experts as the centrepiece of the ‘innovation game’ for its lavish 3D animations and ultra-intuitive gameplay. At the beginning of 2012, Betsoft began its push into the mobile gambling market and as a result produced the award winning ToGo™ series of mobile slot games. Including the popular Slots3™ titles Greedy Goblins and Mr. Vegas, the ToGo™ series pushes the boundaries of mobile gaming and retains all the features that make Betsoft games so popular. 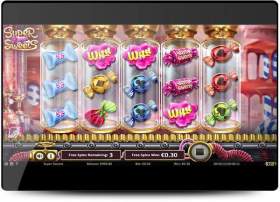 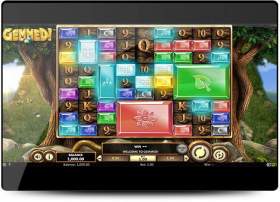 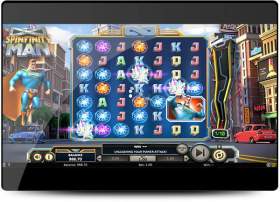 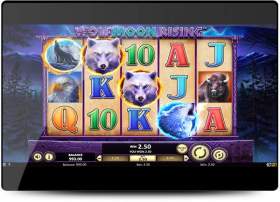 Betsoft are best known for their ground breaking 3D video slots collection called Slots3™. This truly interactive experience is their most ambitious series to date and is defined by vivid 3D graphics alongside explosive gameplay. On the back of this they created Slots3™ Arcade series. These games are designed to be incendiary, focusing on fast gameplay and afford multiple chances to win huge amounts of money.

Following on from this but still keeping with the idea of the Slots3™ series came Slots3™ Interactive. Hailed as the pinnacle of online slot evolution, you can find yourself truly immersed in a fantasy world where your actions directly impact the ongoing storyline. These types of games sport a lot of complex features which resemble those from modern video game titles and it’s the combination of this mixed with their tried and tested variant of video slot that make the Slots3™ Interactive series so compelling.

Betsoft jackpots are extremely straightforward. There are no linked progressive jackpots or multi feed jackpots as each jackpot is tied to one game at a time. The advantage to this lies in the simplicity of the setup. New players will feel more at ease when playing this type of jackpot as there’s no complicated rules or conditions that need to be adhered to, simply land the required symbols and you win big.

One disadvantage to these types of jackpot is the fact that because they are tied to only one game, they are considerably smaller in size than those which are linked into 3 or 4 games either casino or country wide. Some can reach around $50,000 and would be considered the top end of Betsofts jackpot pool while some barely even make $10,000. For some people this could be an advantage as there generally will be less players attempting to hit this particular jackpot than those attempting to hit a linked progressive pot worth over $8 million.

Want more info about casino software developers, their games and the jackpots they offer? Go ahead and pick another developer from the list below.