Big companies such as SG need a big team behind it and this is one of them. Massing a workforce over nine major cities, across three continents, they have become an insanely massive powerhouse of knowledge and skill and it fly’s way off the geek-o-meter.

This is good though, because the efforts of the many shine through to bring a deluge of entertainment gaming. They are the forefront of slot gaming, who else we ask could get a licencing agreement to make a Michael Jackson online slot game? 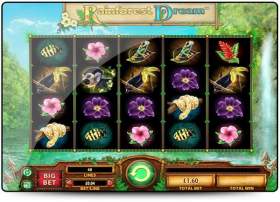 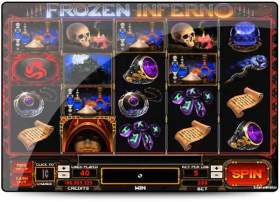 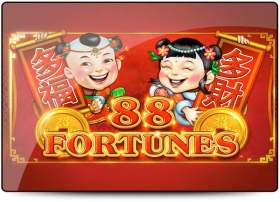 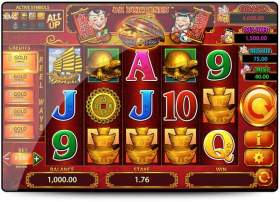 When you have all the goods, everyone wants a piece and gaming operators drool over the likes of SG’s skills. The result is this, the software can in some cases even be the sole gamer of online casinos. There are, therefore, realistic gaming sites that offer exclusively the Scientific Games, that is SG Interactive's games and its subsidiaries' outputs.

Since SG Interactive has been in operation for many years now, it is also possible to find old technology from online casinos. This, of course, means some old-fashioned games, but also the fact that SG Interactive has been tested in field conditions for years we can be sure that the games are really stable. Despite this, support for mobile can be at least problematic in some cases, especially with Apple devices. Fingers crossed that SG Interactive will quickly pick up this minor flaw, break it apart, modernise it, reassemble and then hand it over to those begging on a silver plate to ease the pain of our smart Apple devices.

The expanse of gaming is so ridiculous it wouldn’t surprise us if many of them flew under the radar and would never get played. As mentioned before they acquired the licencing for Michael Jackson and resurrected the singer to form a thriller of a game. Adding to the arsenal of glitz and glam, we are presented with titles such as Titanic ™, a game which doesn’t sink. Elvis, because it wouldn’t be Vegas without the king. Monopoly ™, the only time you can play the franchise without arguing with anyone else and getting bored after all the good property has gone. The names go on and on, so check out the stock and find something surprising.

Not limited to the drop coin slots, an industry magnet such as SG Interactive obviously provide for the connoisseur of classic table casino and wants are met with great results.

Roulette, Texas Hold’em and Three-card poker are just a tiny few to entice the high rollers.

It’s hard to say where they can go from here but it certainly won’t be a case of running out of well-known cultural icons or movies.

SG Interactive at an Online Casino

Having now acquired the Bally Technologies company, this global elite will not cease in supply, because of it being a supply and demand business, hundreds of thousands are demanding more and more. The bottom line is that the games are fun, they enthral and entertain. Its common sense to make such games and as they are one of the very few with the money to talk, it why we are very proud to be able to bring you their selection at Casino Bonuses Index.

If you wish to read more on game software designers, there is a flurry of them below in the links. Have a good day.